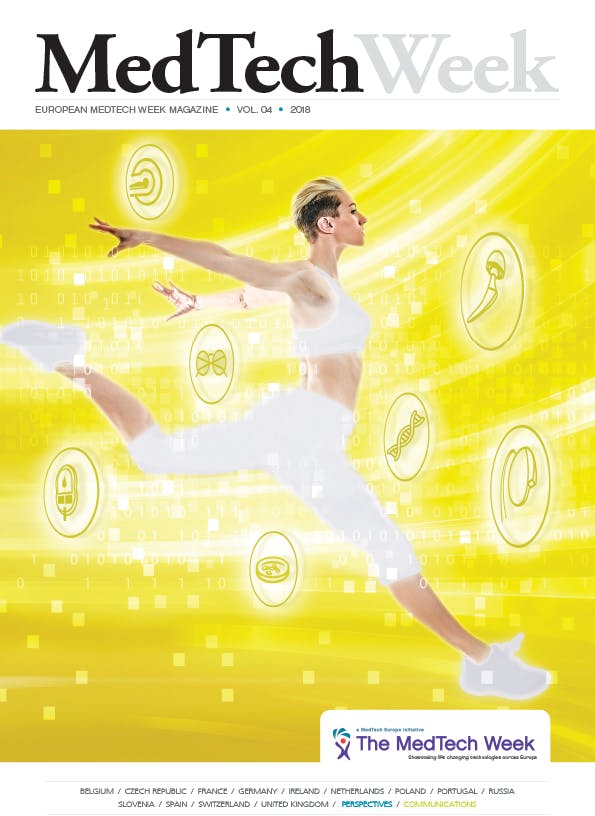 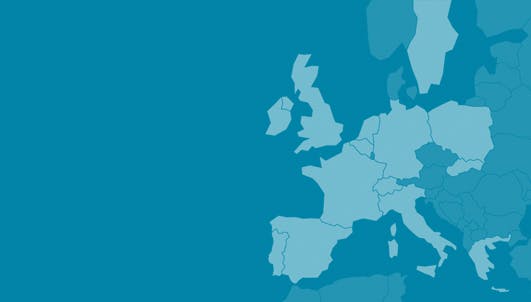 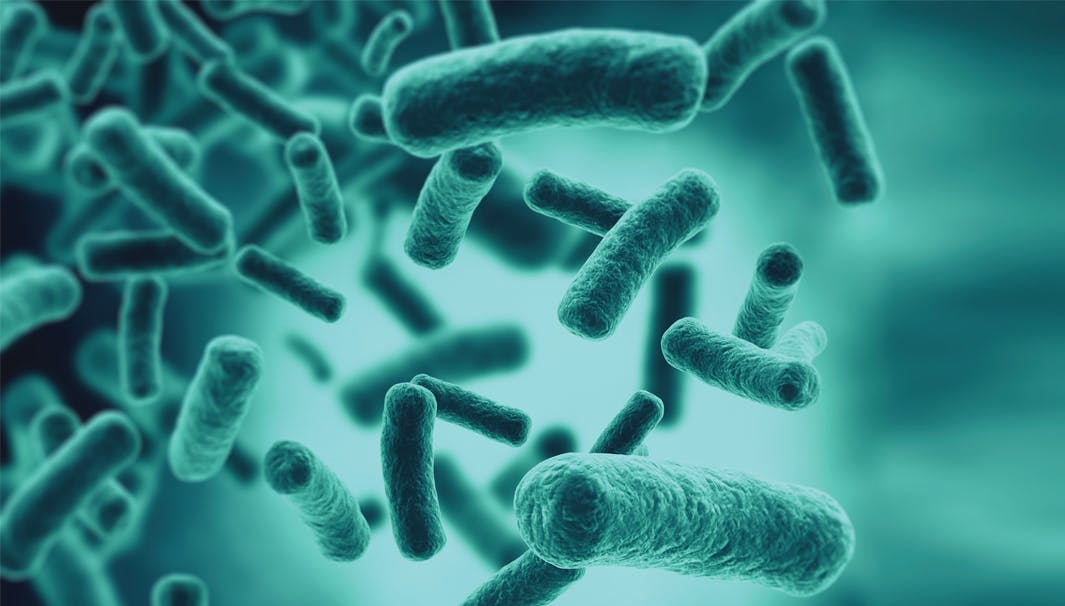 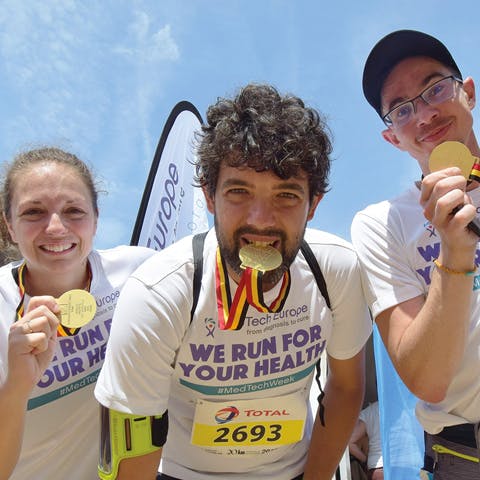 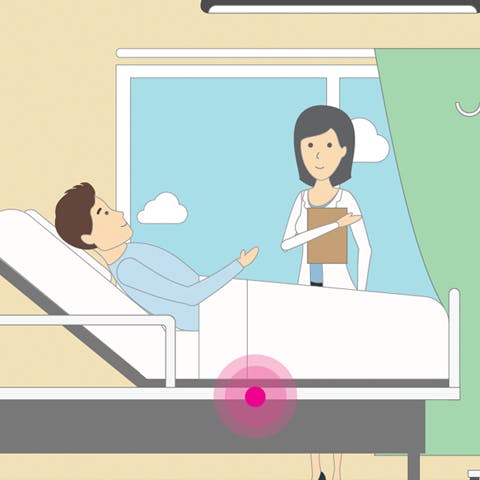 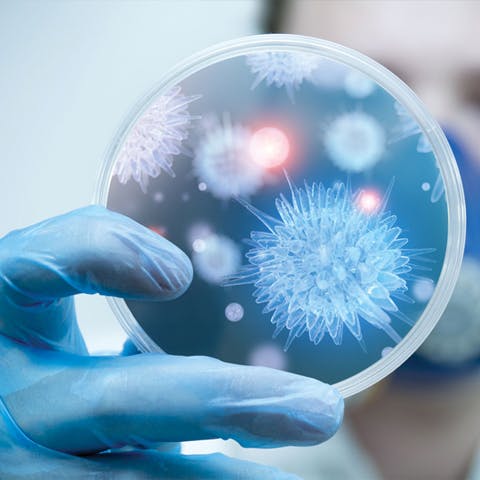 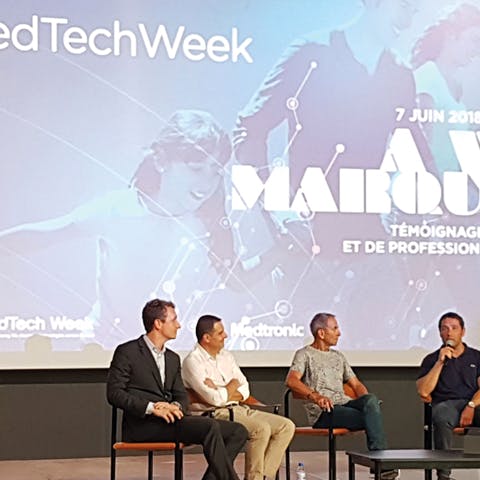 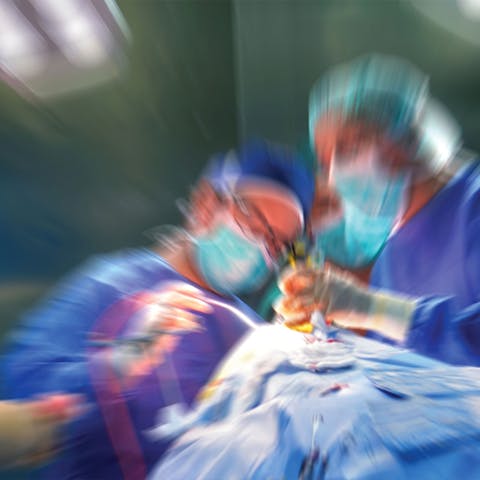 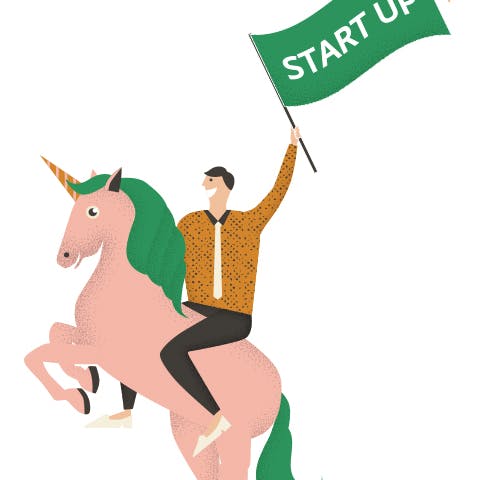 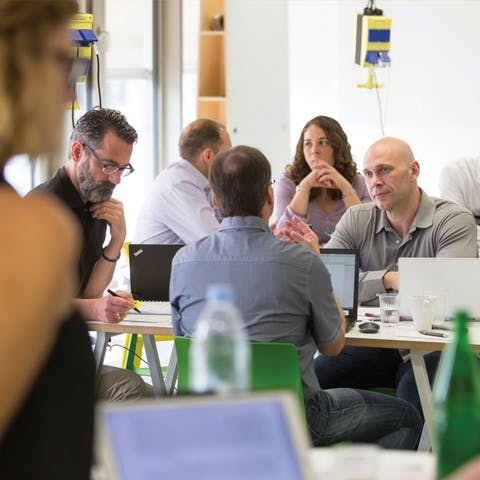 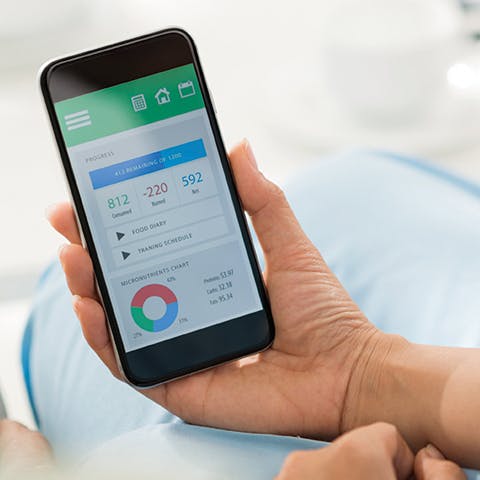 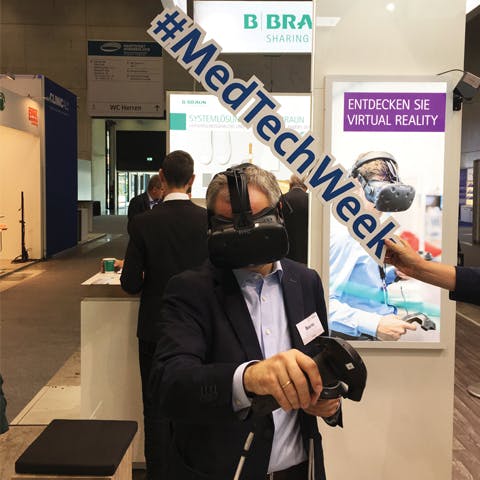 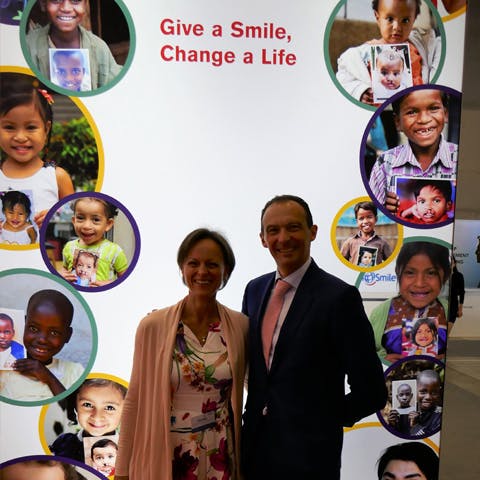 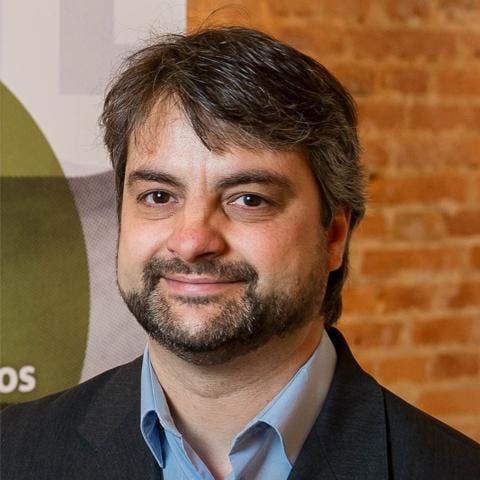 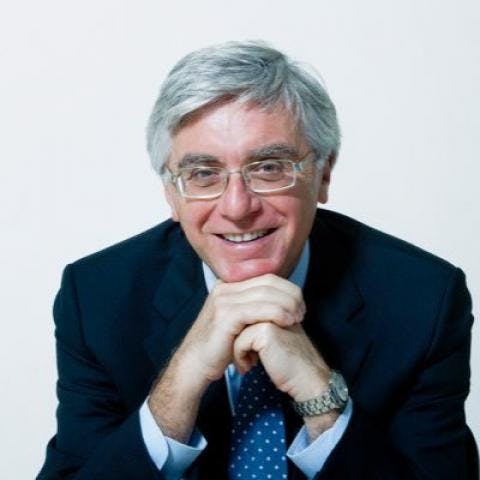 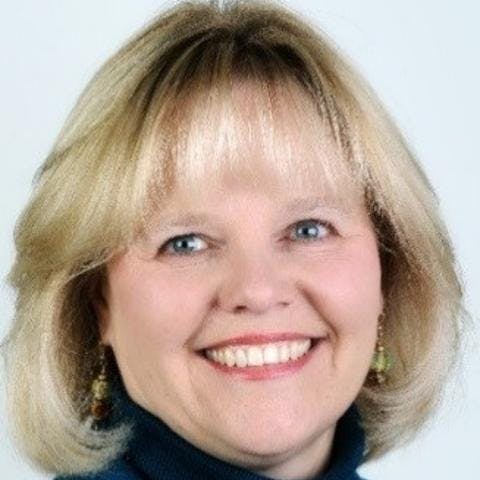 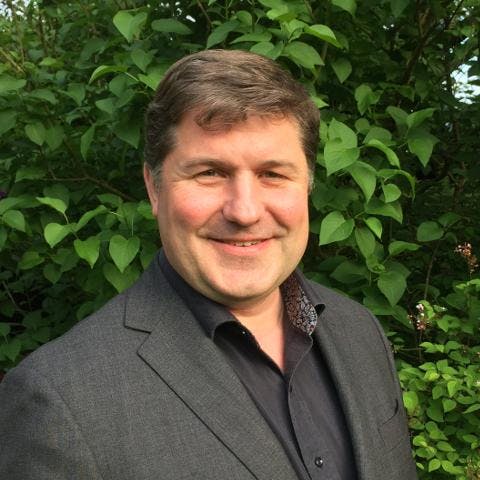 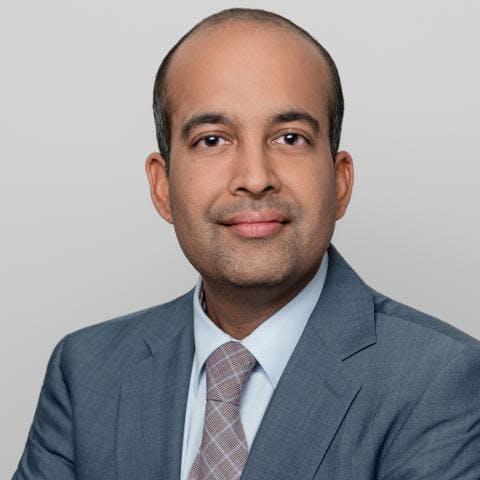 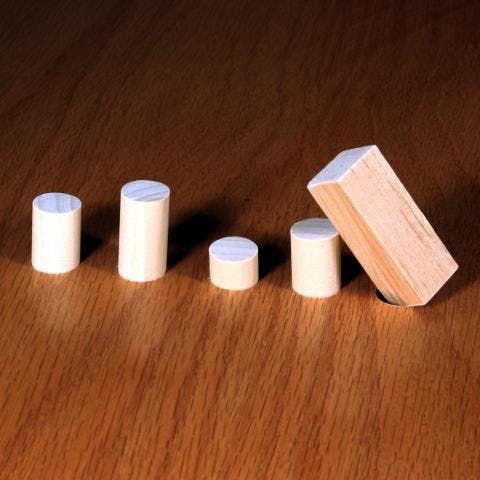 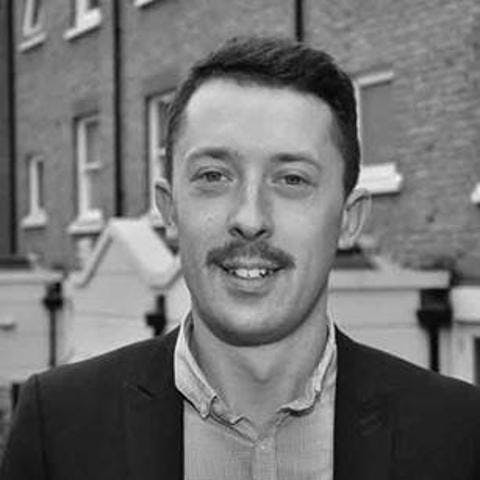 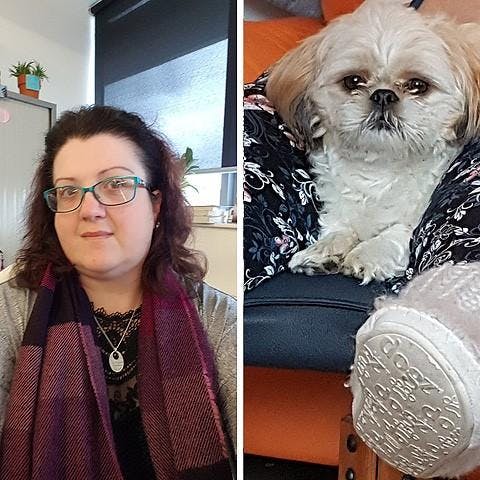 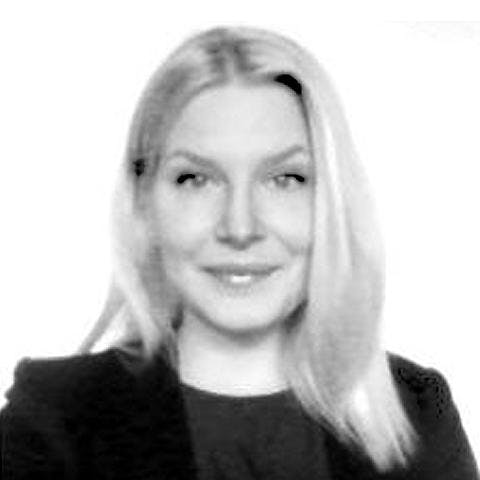 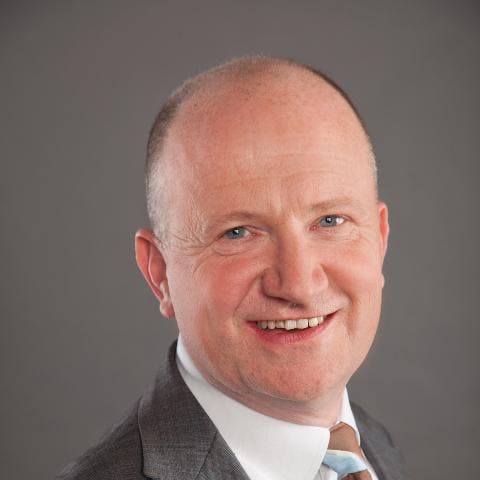 This blog is part of the Early Diagnosis campaign #BeFirst

Helena was born in Vienna in January 2015. The pregnancy and birth were what all parents hope for: unremarkable and normal. Four days after birth, the results of newborn hearing screening were cause for concern. The doctors suspected water in the ear canal and referred the parents to an ENT specialist.

Three weeks passed, with one test after another. In the end, it became clear: Helena was deaf in both ears. The hair cells in the inner ear were not conducting the sound signals to the auditory nerve. The doctors suspected a genetic cause.

“We had no experience with hearing loss. Nor did we know that cochlear implants existed”, says Helena’s mother Christine. “My first thought was: she’ll never be able to speak, she’ll never sing, never say ‘Mummy’.”

But things turned out differently because when doctors told them about the possibility of cochlear implantation.

“We were so relieved. Right away we were determined to have the implantation done,” says Christine. Their daughter was implanted at the age of ten months.

Today Helena uses cochlear implants in both ears, she enjoys playing her keyboard and the xylophone. She receives regular support from a speech therapist and is developing very well: she is speaking her first words and chats away like hearing children do.

“She likes using her CIs”, says Christine and recalls the first Christmas after implantation: “The implant was switched on for the first time on 17 December. Our family always rings a little bell on Christmas Eve. Helena reacted to this ringing and even ‘sang along’ with the Christmas carols. That was the loveliest moment. It was the best decision for us. It enables our daughter to live in the hearing world”, says Christine. “I would advise anyone in the same situation to have the implantation done.”

Over 5% of the world’s population has disabling hearing loss, according to the World Health Organisations. Approximately 32 million of these are children. Unaddressed hearing loss can have a profound impact on children’s development and on the families. It is also associated with a global cost of $750 billion dollars per year.

A range of tests can be used to check babies hearing and, where deafness is identified, determine the cause. Hearing aids, cochlear implants and multidisciplinary support improve outcomes for children born with congenital hearing loss.

“Early identification followed by prompt and appropriate management can effectively reduce the impact of deafness and hearing loss on the life of an individual,” says the WHO. “Neonatal and Infant hearing screening programmes are an effective strategy for early intervention in cases of congenital and early onset hearing loss.”

The right tests at the right time, followed by the appropriate intervention, can ensure that children like Helena reach their full potential.