MedTech Week Magazine 2019 At a glance

I am particularly pleased to see so many examples of companies reaching out to their communities and engaging with employees – after all, medtech is really about people rather than technology. 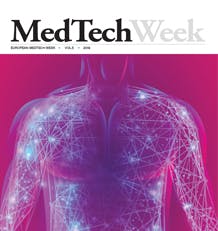 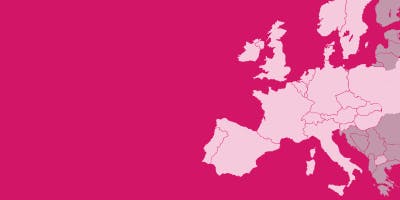 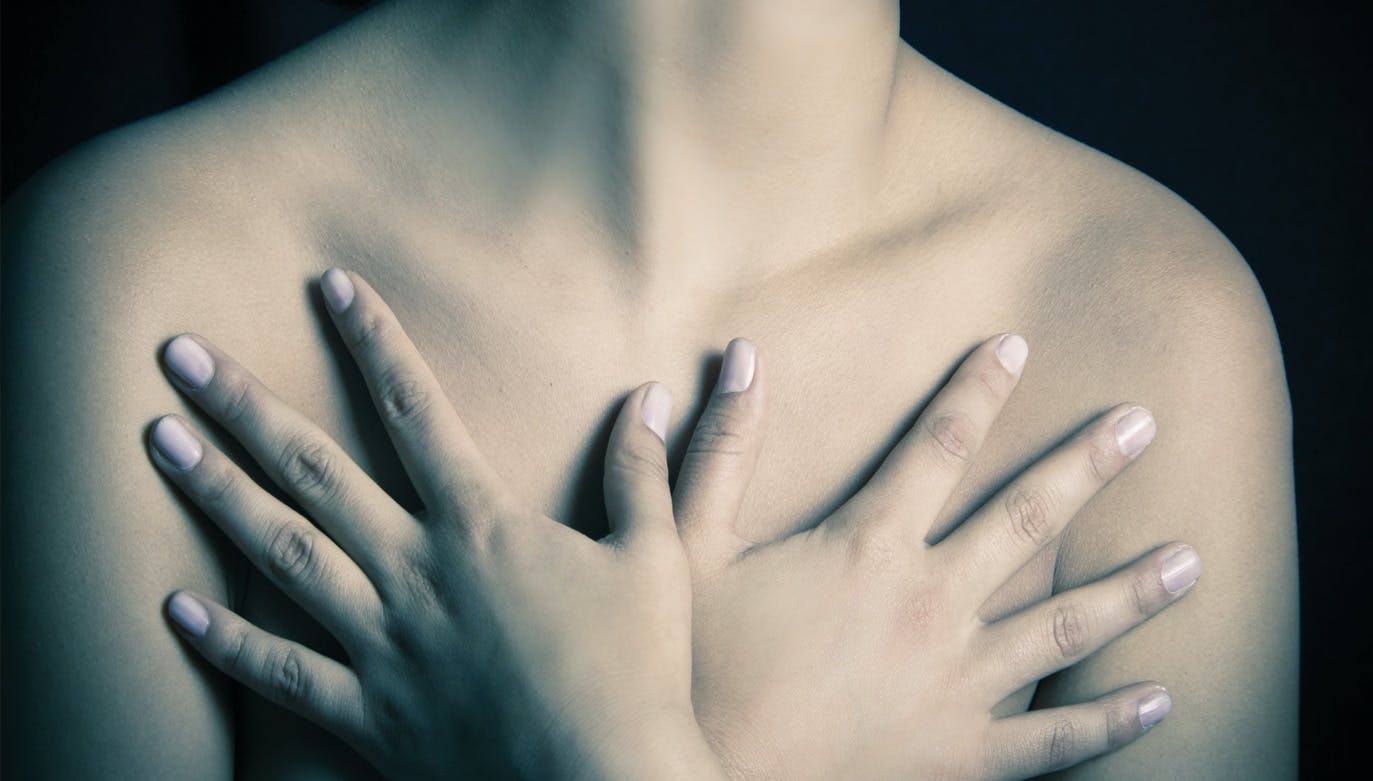 The best breast cancer treatment for you

No two women are the same, and neither are their breast cancers. Cutting-edge genomic tests can be valuable tools for determining the best treatment for you. 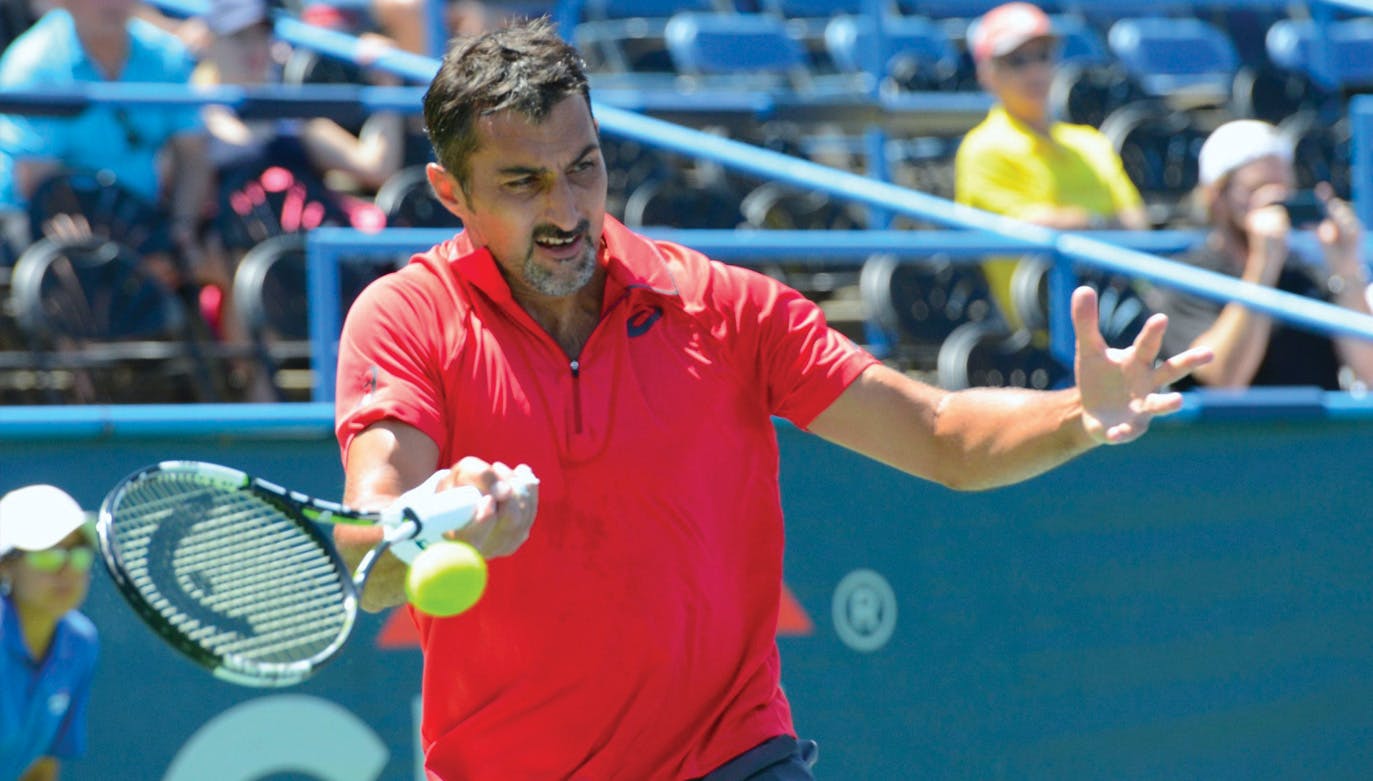 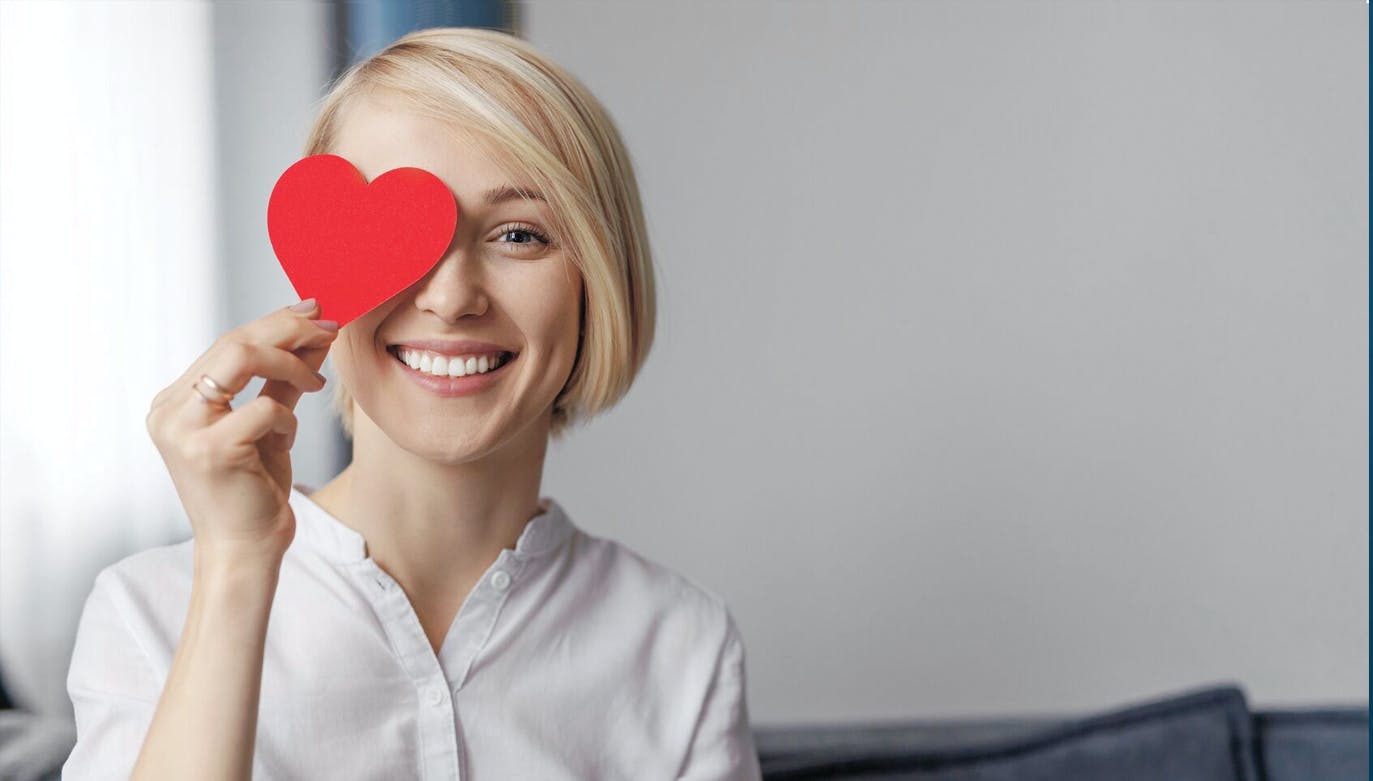 How to keep smiling when you live with Atrial Fibrillation

As someone in their 70s with Atrial Fibrillation (AF), I couldn’t think of anything but my disease – until I was advised to have a minimally-invasive new procedure. 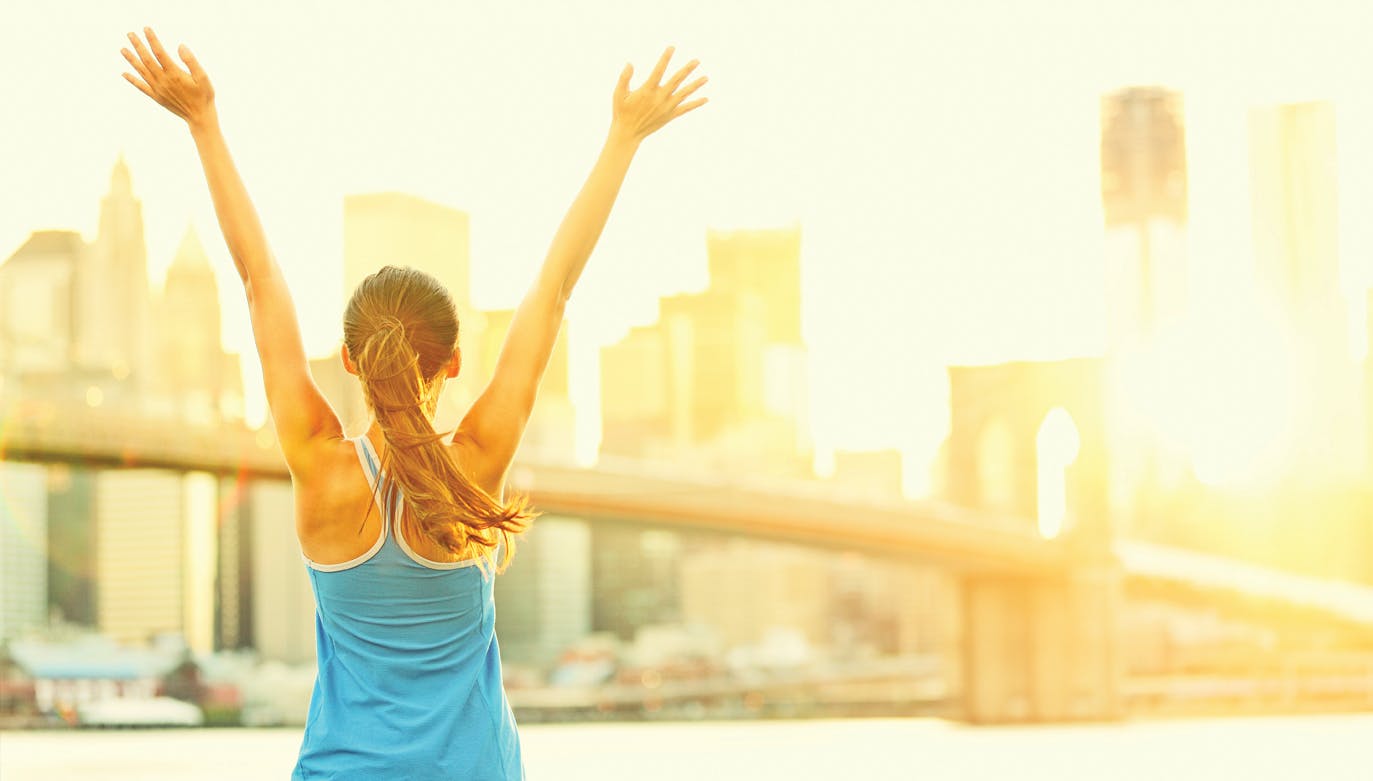 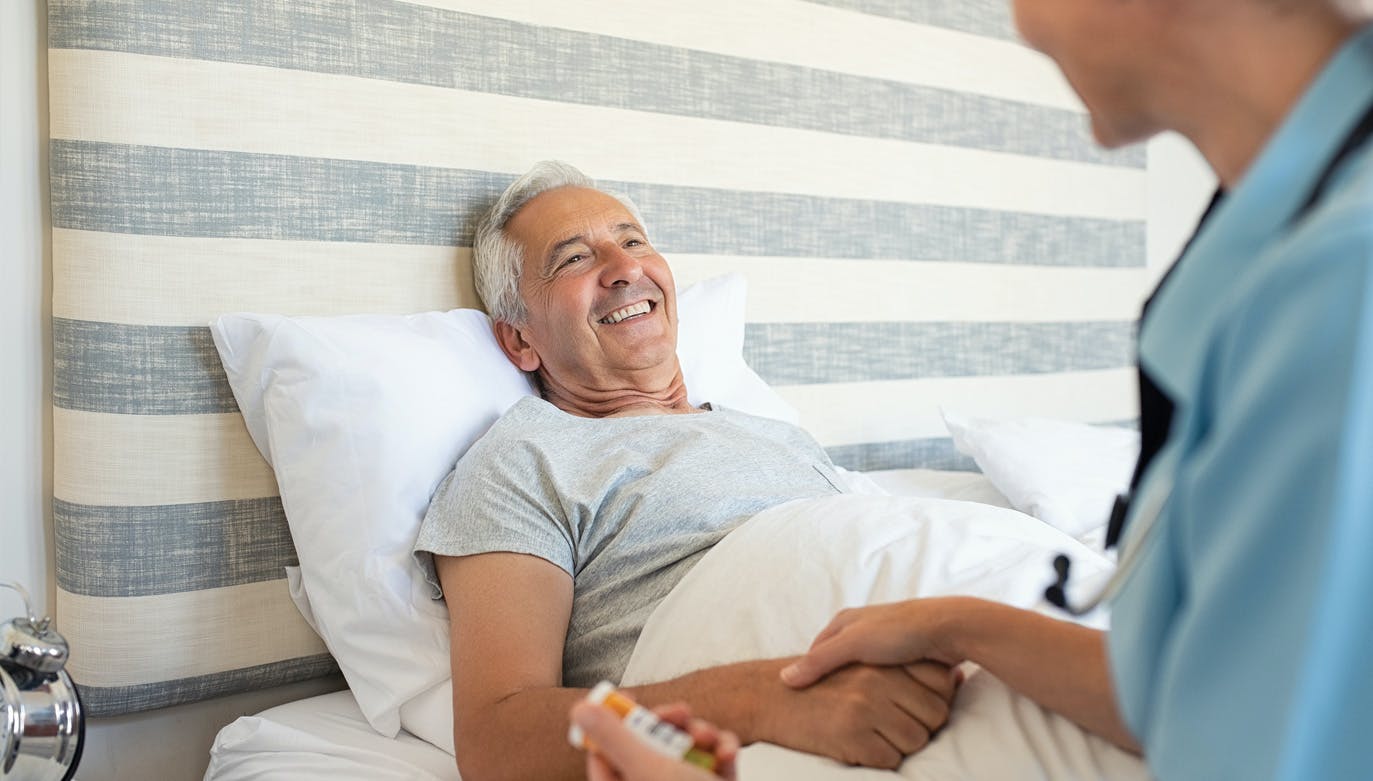 The comfort of recovering at home

I developed life-threatening blood poisoning, requiring intravenous (IV) antibiotic treatment. After being hooked up to a drip in hospital for three weeks, I had had enough. 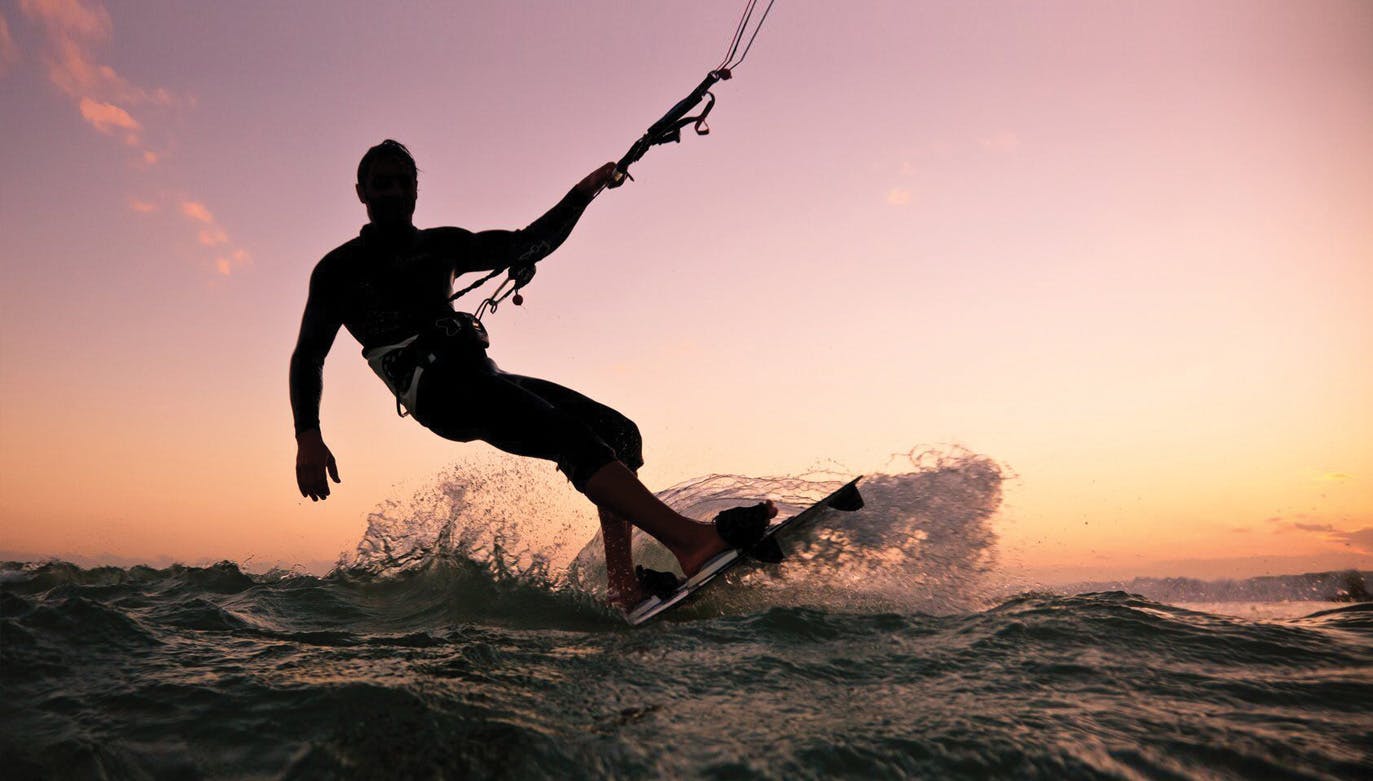 'Riding the tide of kidney disease'

I had been managing kidney disease for my entire adult life – but that hasn’t stopped me pursuing my passion for caravanning and kite surfing. 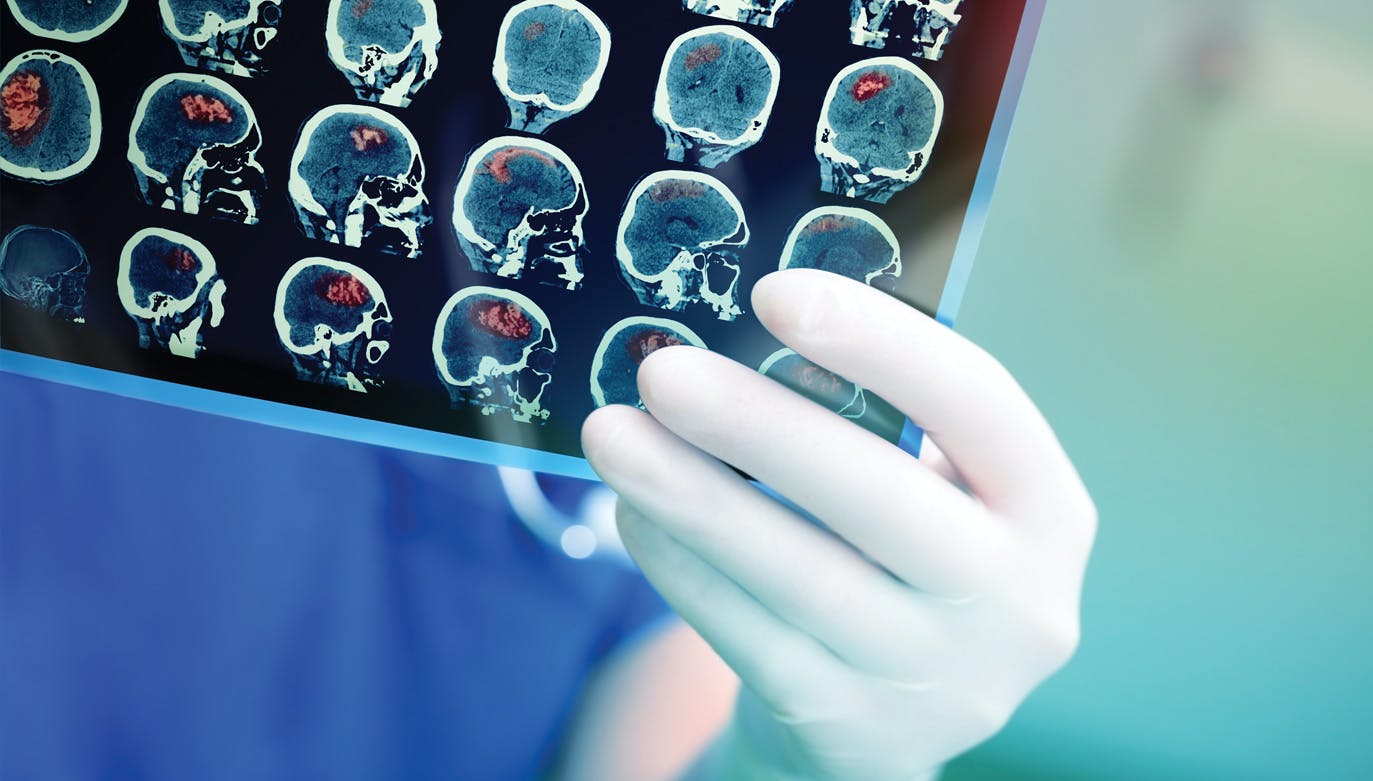 A remarkable recovery from a severe stroke

At the age of 33, I was paralysed on my left-hand-side and struggling to speak, following a stroke in the early hours of the morning. After a minimally-invasive procedure, the clot was removed and I walked out of hospital within 24 hours without symptoms. 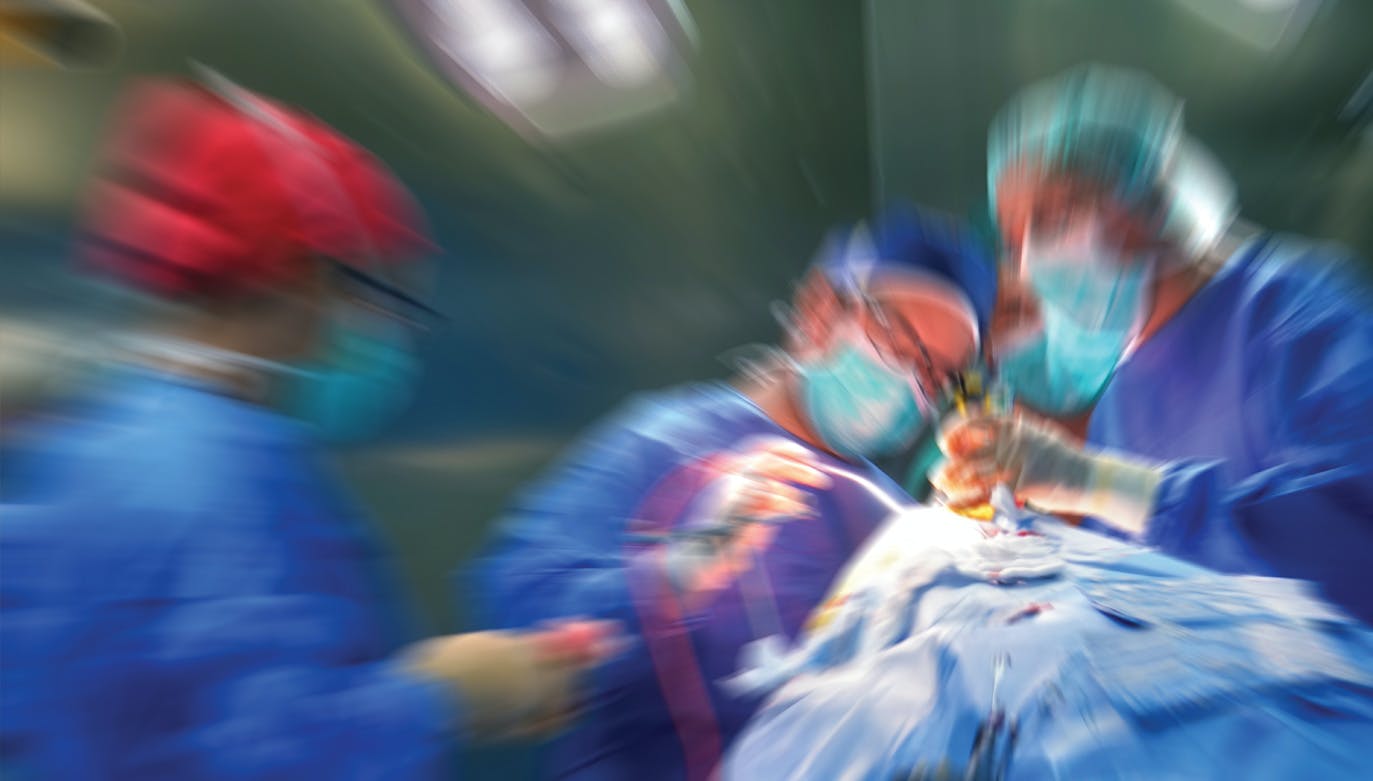 I thought my breathlessness and fatigue were part of the ageing process, but the symptoms were due to a serious heart condition.

It started at Wimbledon in 2009, when I was 33 and ranked number one in the world. After one of the matches I came back to my room, I was lying on the bed and I couldn’t lift my leg up at all. It was like someone put a knife in my groin.

Magnetic resonance imaging (MRI) and computed tomography (CT) scans revealed the source of my pain: osteoarthritis caused largely by hip dysplasia, a disorder that occurs when the joint socket is shallow and does not fully cover the ‘ball’ portion of the hip.

Because I was physically in good shape, I was able to compensate and continue playing despite my condition. However, after a while, I was in pain 24/7 and it was affecting me physically, mentally and emotionally. I decided that it was finally time for the hip replacement surgery.

In June 2018, I had both hips replaced in a single operation. It involved removing the damaged bone surfaces from the hips and replacing them with prostheses to replicate the action of natural joints. After the surgery, the surgeons were amazed that I’d been able to play in my condition. There was no cartilage on both hips and my movement was severely restricted.

An enhanced recovery programme including fast-track mobilisation allowed me to walk out of the hospital six days later. I played my first tournament in February 2019 and since then I’ve played a couple more, with one win at the Challenger level.

I want to show people that it’s possible to come back and play at a high level after a surgery like this. So far, everything’s going well, and it’s given me the opportunity to continue doing what I love.